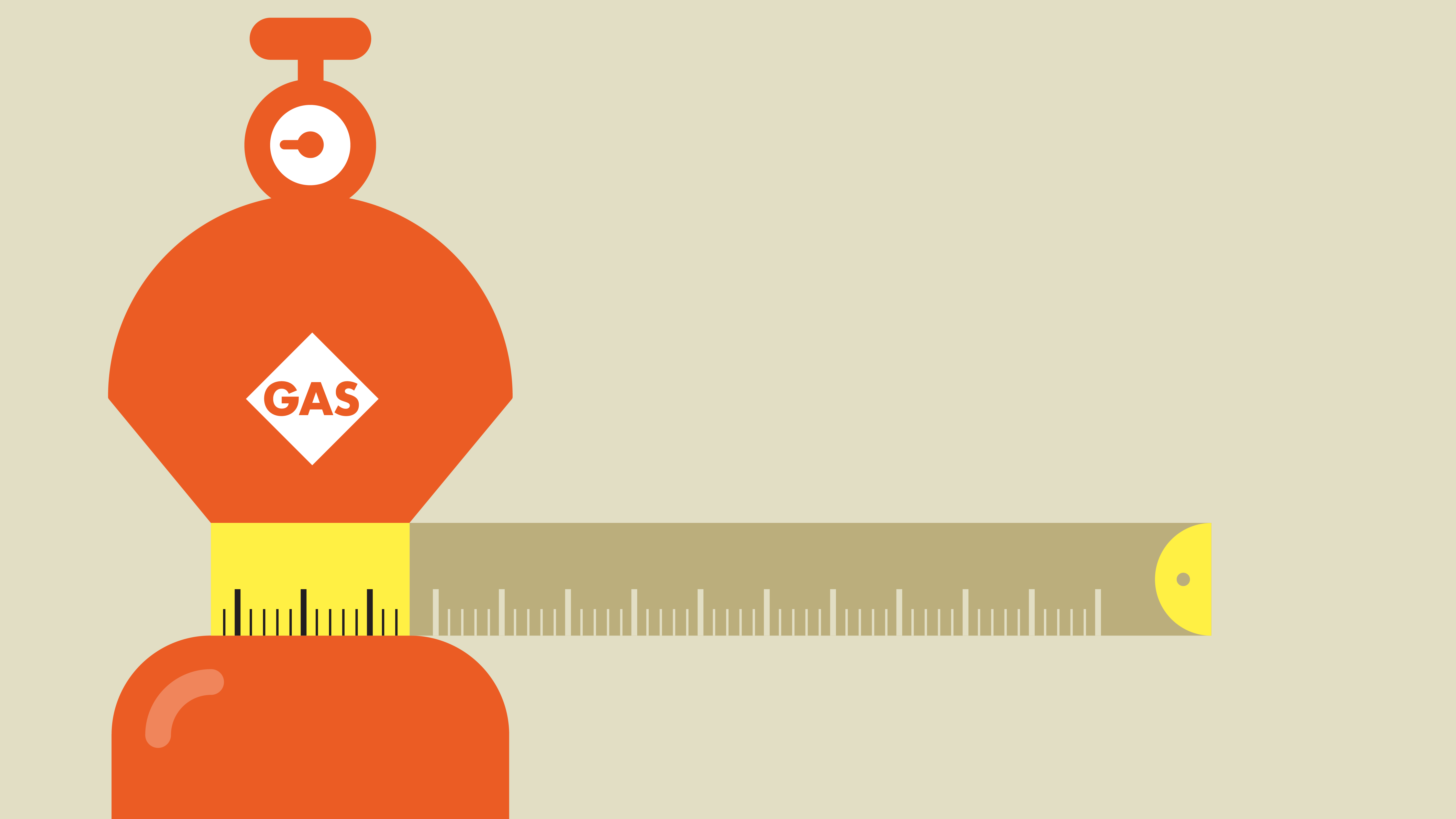 What part does illustration play in building your brand?

Peter discusses with brandbuilding.works what part illustration plays in building a strong and successful brand.

An illustrators perspective
When I first started work in 1980, Tilly Northedge and I created a simple way of drawing to explain things. It came from an education in graphic design rather than in illustration and was in response to the seeking of a new and simple way to make information design more interesting. In the last ten years I’ve noted a move away from the commission of imagery to provide explanation towards imagery to support the brand. This is where my message driven art is increasingly used to define and represent brands.

So what part does illustration play in brands and more to the question what happens when illustration becomes the brand?

Firstly l must be clear, illustration to me is not just style, it’s style and idea. I believe this very strongly, so much so I designed this diagram to explain this.

Style is the tip of the iceberg but the big part is the idea, the thing that communicates a message. This is where illustration helps support a brand. Sure there’s a look and a style that aligns with the brand personality, but more importantly there’s a message, something that explores the brand.

A few case histories to expand.

Shell Scenarios
In 2000 designer Alan Fletcher introduced me to the Shell International Scenarios team who were seeking help with visualising their Scenario tools. The Scenarios tools were used for helping managers plan the future – or rather for different futures. They helped focus on critical uncertainties. On the things we don’t know about which might transform our business. They helped Shell make better strategic decisions.

We invented a simple library of iconography held together by a simple human character that played out scenario stories.

It was never intended to be a brand project, it was commissioned as an information project. However the character we created evolved into a brand and for the next decade we developed visual iconographic themes that drove a look and feel for Shell Scenarios. Interpretations of the ever changing scenario stories performing the twin roles; identity and message.

Today Peter Grundy AKA Grundini, grapples with modern messiness by designing simple, shared and accessible architectures of the future

In 2007 I was commissioned with agency JWT to work on the Shell International New Energy Futures campaign, extending the simple drawing system of Scenarios into public facing messages to demonstrate responsible energy.

What I learnt from the decade working with Shell was that illustration is a powerful tool in brand building since it offers a consistent yet highly flexible and evolving tool to represent and communicate a range of company messages. Over time this can build into an extensive bank of visual assets that are not only decorative but also incredibly useful as a means to support the core brand (image).

Osborne Clarke
In 2007 Dragon Rouge created a new identity for Solicitors, OC and designed a simple O an C logotype. They asked me to create an illustrative system to highlight sectors. I created 12 covers for the client using iconography based on an OC grid in other words a circle and half circle. The icon library grew over ten years until the client put the whole system together in an illustration manual for future use by multiple agencies.

Interestingly OC never intended to use illustration as part of their brand, it was only when they saw how it was used on their covers they realised it’s value, far from being style it was a tool to enhance company messages. Today if you look at OC website the brand is defined not by a logotype or motif but by the Illustrative iconography I produced over a ten year period.

Today if I’m working on brand imagery, the chances are I’m creating an illustration system, laying down an idea with rules that will be versatile enough to last for as many years as the brand itself. I supply a toolbox which contains a library of images with guides on how to use them.

In conclusion
Illustration can be a powerful ingredient in the brand’s toolkit. Illustration offers the ability to create a unique and distinctive visual style, one that is ownable and more easily protected. As Shell project by Peter Grundy demonstrates, illustration helps build consistency whilst providing the flexibility to work in a number of different ways and communicate a range of different messages. Furthermore, illustration can be sued as a tool to stimulate thoughts and discussions on business strategy.

Next
What is a brand? 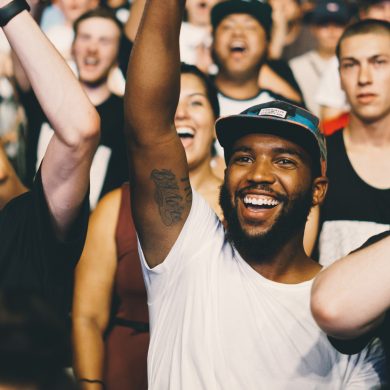 Six steps to turning your communication into a community.