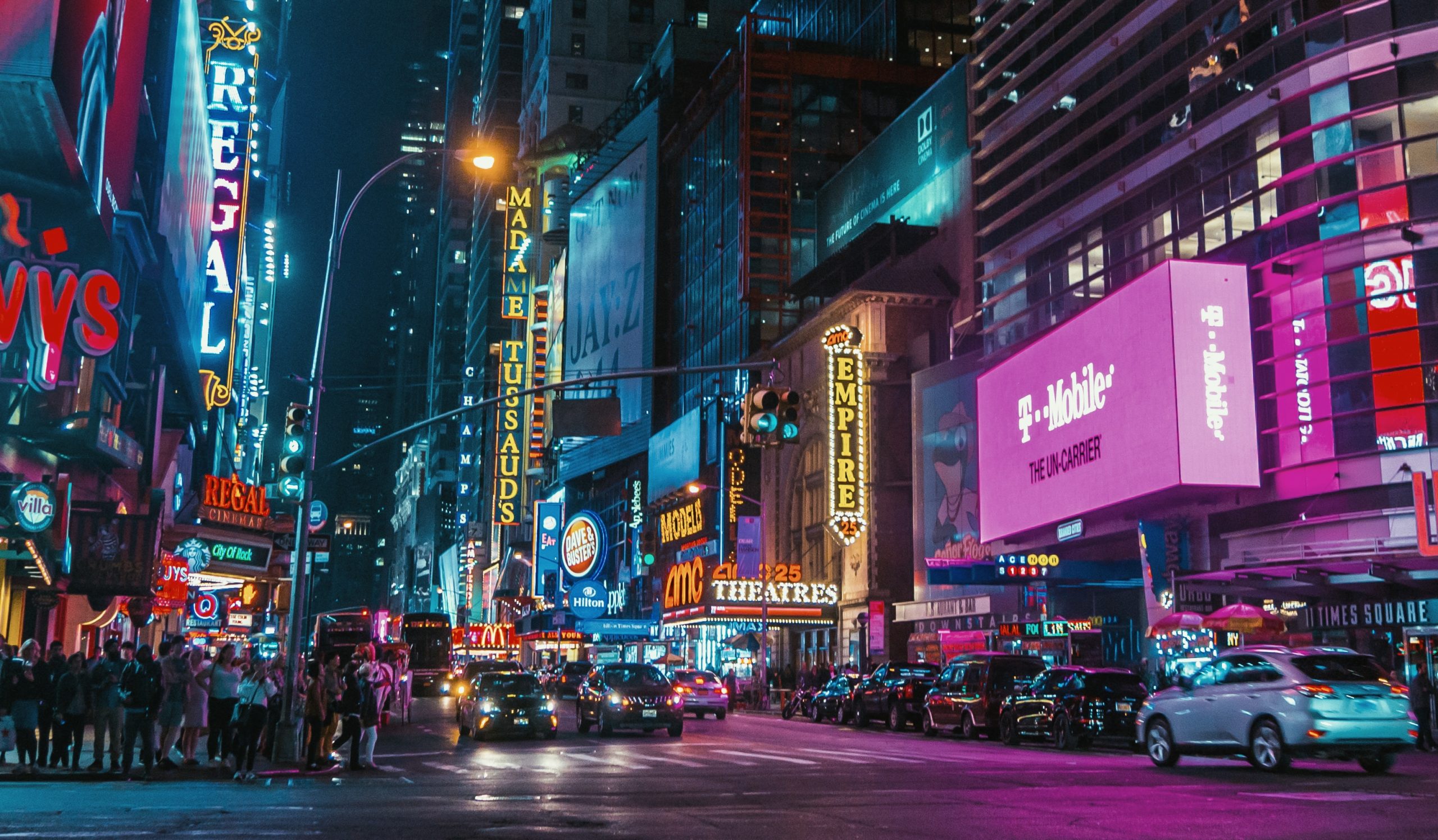 How brands have evolved.

From their humble beginnings in the 12th century, the brand has evolved from a simple makers mark to what is now a sophisticated set of principles, attributes and actions.

The birth of the brand

Our story starts in 1393. It’s London. King Richard II passes an Act making it compulsory for pubs and inns to hang a sign outside their premises in order to identify them to the official ale taster. At the time there were a lot of alcohol makers, and let’s just say some gave you something much worse than a hangover. The ‘White Hart’, the king’s own emblem was most commonly used in London, and still remains one of the most popular names for a pub in the UK. The signs became formal identities for each pub or inn, each carrying their own symbolism. Early names would carry religious connections like ‘The Crossed Keys’, the emblem of St. Peter. Later, in addition to other Kings and Queens, names would be associated with other notable people like the writer Shakespeare.

The next significant event associated with the birth of the brand came on January 1st 1876 with the first registered trademark by Bass Brewery. Their red triangle symbol is still in use today, and in 1882 was immortalised in French artist Édouard Manet‘s painting ‘A Bar at the Folies-Bergère’.

The Merchandise Marks Act of 1862 and the Trade Marks Registration Act of 1875 provided the formal structure for brands to expand in popularity.

The brand symbol
At this time the brand stood for three things. Quality, Consistency and Effectiveness. You knew that if you ordered a Bass ale from the White Hart, it would be the same quality as the last one you ordered. These aspects were summarised visually by the brand symbol, the first of the brand components. The brand was born.

The 20th century brand
20th century consumerism brought the next phase of the brands life. Brand persona. In addition to the brand symbol, companies needed something more to stand out in the crowded market. Where there might have been just one or two competitors, consumerism brought an explosion of companies selling the same thing. Creating a persona around a product or service became common place. Coca Cola started using polar bears as ambassadors of their tasty drinks. Marlboro used Cowboys to help make their cigarettes cool, Kellogg’s Corn Flakes used Indians and in the 1980’s, a pre-made mash potato brand employed the talents of a motley crew of space robots.

This second wave of evolution, brand persona, introduced three new components to the brand – Values, Personality and Image. Advertising agencies around the world were scratching their heads day and night for new ways to help brands stand out. How about a talking meerkat?

The 21st century brought the birth of social media, which has led to the third phase of a brands life. In 2003, Myspace and Facebook were born. YouTube took its first steps in 2005, and Twitter hatched in 2006. Social media channels gave brands a closer way to engage with their customers. It also gave customers a powerful platform to call brands out when they misbehave. During the 20th century, brands were developing relationships with their customers step by step, but it wasn’t really until the birth of the internet and social media, that this relationship could be taken to the next level. Welcome to the third wave of brands evolution – the brand relationship. The components of this relationship are Connectivity, Interaction and Personalisation. Data gathered by large firms like Facebook and Google allow any business access to a wealth of information about their customer; their needs, hopes, desires, how often they buy. This level of information allows brands to communicate with more relevance than ever before. Through personal digital devices like smart phones and fitness wrist bands, brands are able to get much closer to their customers. They can easily become part of your daily routine, literally joined at the hip. This is a powerful position for brands to be in, as they have the potential to engage with a customer better than their partner or best friend. 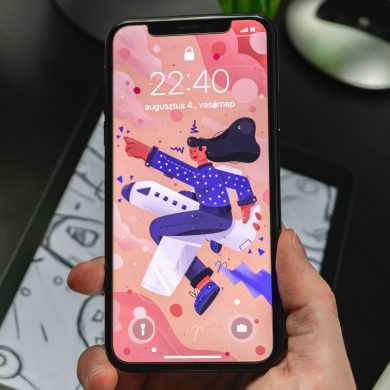 What is graphic language?